Whispers of a Goddess, Cries of The Soul

I've always had a terrible relationship with men. I've been flashed, pushed to the ground, beat, grabbed, thrusted by an erect penis -  as a child. As an adult, I've been pushed against a wall, laughed at, belittled, taken advantage of, manipulated into sex, robbed, hurt sexually, discussed with male friends, lied to, cheated on, slapped in the face, grabbed, elbowed, had tongue shoved into my mouth, taken photos of while sleeping, while in the shower, had my body manipulated while passed out, touched inappropriately at work, stalked, harassed, followed, threatened, talked down to, hit on hideously. And who knows what's been thought and never acted upon. These are not singular occurrences. A lot happened in committed relationships. Many times there were other men present who witnessed, yet didn't do anything about the situation. The very people who are supposed to protect, betrayed me. I've never thought a lot about it. After all, this is nothing to call the police about. And even if I did, we all know what happens. How many women and girls suffer much, much, MUCH worse? Mine is considered a perfectly fine life. Yet I need healing. I need to acknowledge that it happened to me. Why did it?
My soul has been talking to me through all of the above since childhood. I didn't know it, I wasn't taught. I barely know it now. But I have a deep knowing that I, that we, need to take back our roles and live by the laws of the Universe. I don't support feminism, sexism, patriarchy, or any other polar bipolar. I believe in harmony, in love, in taking responsibility. I believe in having complimentary roles, in creating life. And I'm coming to realize that I need to take out my Goddess, study her and become her, magic and all. We can start now. There will be no more fires. 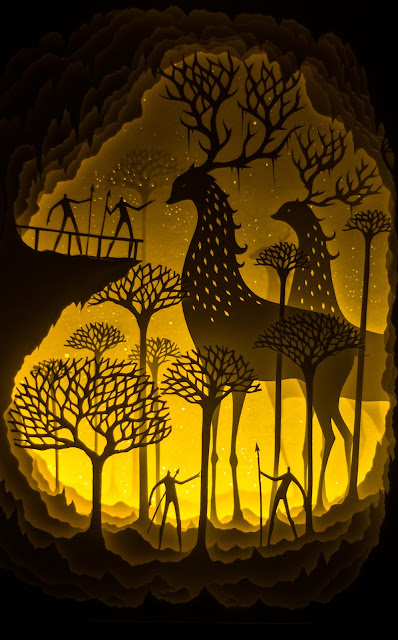